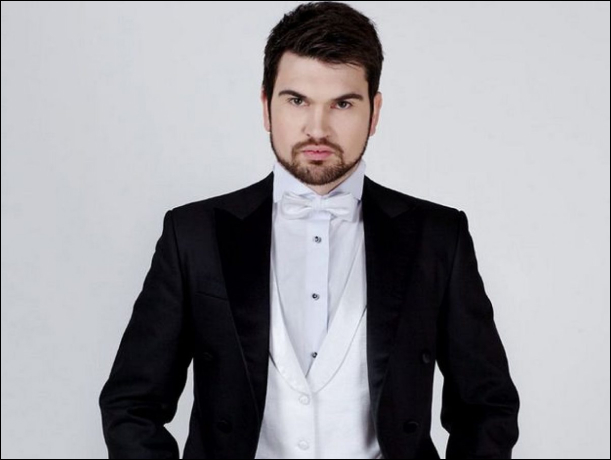 Vasily Bondarchuk was born on October 7, 1984 in the town of Skvira, Kyiv region, in the family of a musician.

The singer's surname is not borrowed from the world of Russian cinema, it is genuine, real and his own - from his parents, for which Vasiliy himself says many thanks to them. The name is also genuine. Perhaps to some it will seem simple as for a stage artist. But, firstly, Vasily under this name is already well known in Ukraine, as almost the only real man - a singer working in the direction of popular music. Secondly, Vasyl is a name of ancient Greek origin and means "royal", "lord". Namely, Bondarchuk claims this place on the pop music scene. 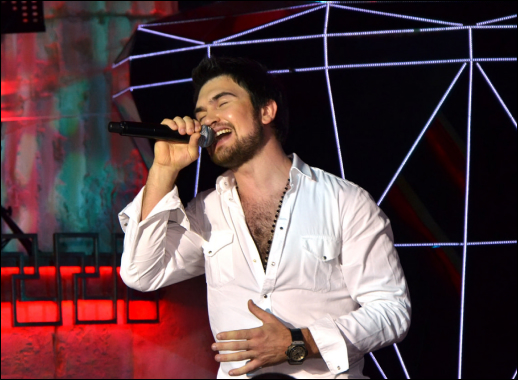 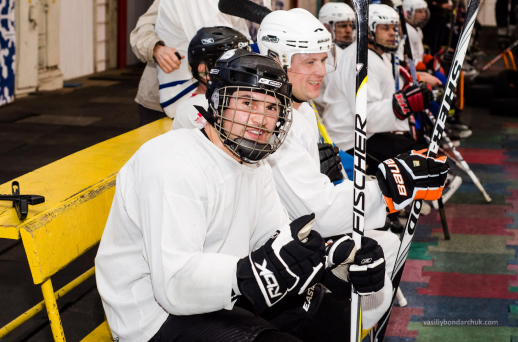 Since childhood, Vasiliy dreamed of drawing, was professionally engaged in handball, but fate decided otherwise and brought him into show business. He graduated music school named after Glier in the direction of "Pop Vocal", won numerous international competitions, but really became known only in 2007, when Yuri Nikitin took on the production (producer Verka Serduchka, NikitA, "Not Angels", Irina Bilyk, etc.). etc.). In the same year, Bondarchuk was recognized as "The Sexiest Man of Ukraine" by the authoritative magazines Cosmopolitan and Elle, and entered the top three in the national selection for Eurovision (then Serduchka went).

Today, the singer has 9 professional video clips, one of which is a duet with a Ukrainian star of the first magnitude - Iryna Bilyk and another one with already ex-member of the VIA GRA group Santa Dimopulos, a CD-album “Bomba” (13 songs) and many tracks recorded for the second album. 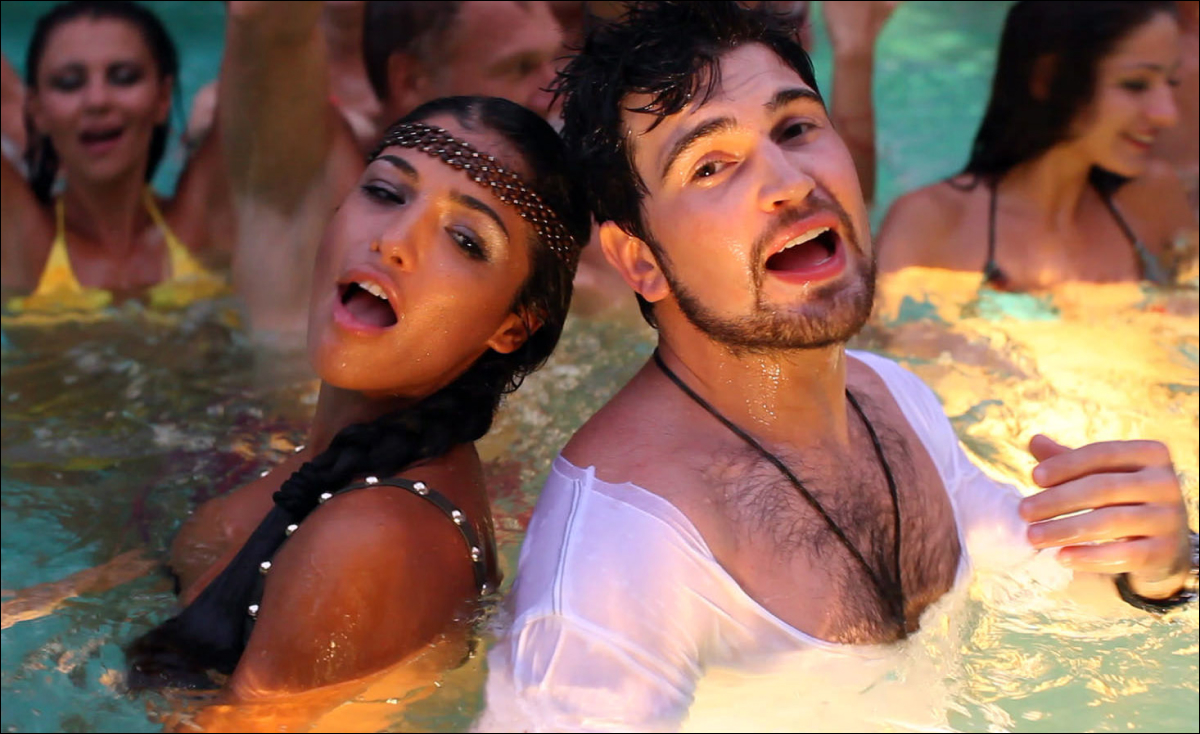 In 2013, he first tried himself in bodybuilding and after three months of training he became the bronze medalist of the European Championship. 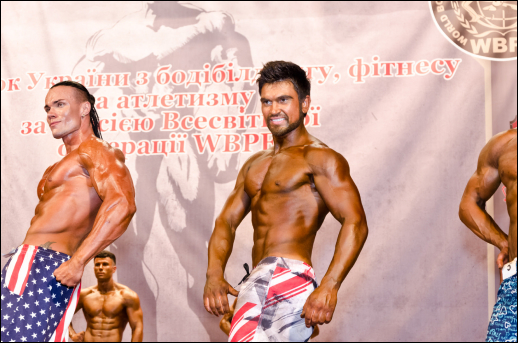 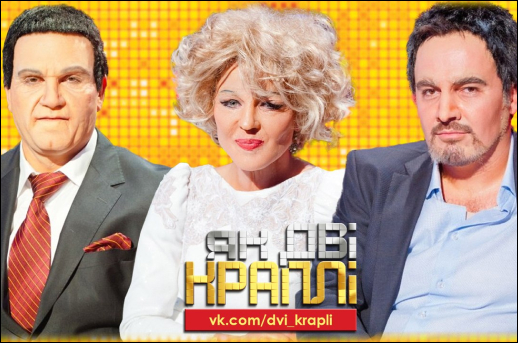 Vasiliy also took an active part in the television shows “Like two drops” and Vyshka. Bondarchuk, in principle, always performs live. For several years now, the artist has been producing himself, working with a team of like-minded people. During the independent voyage, 3 video clips were released. 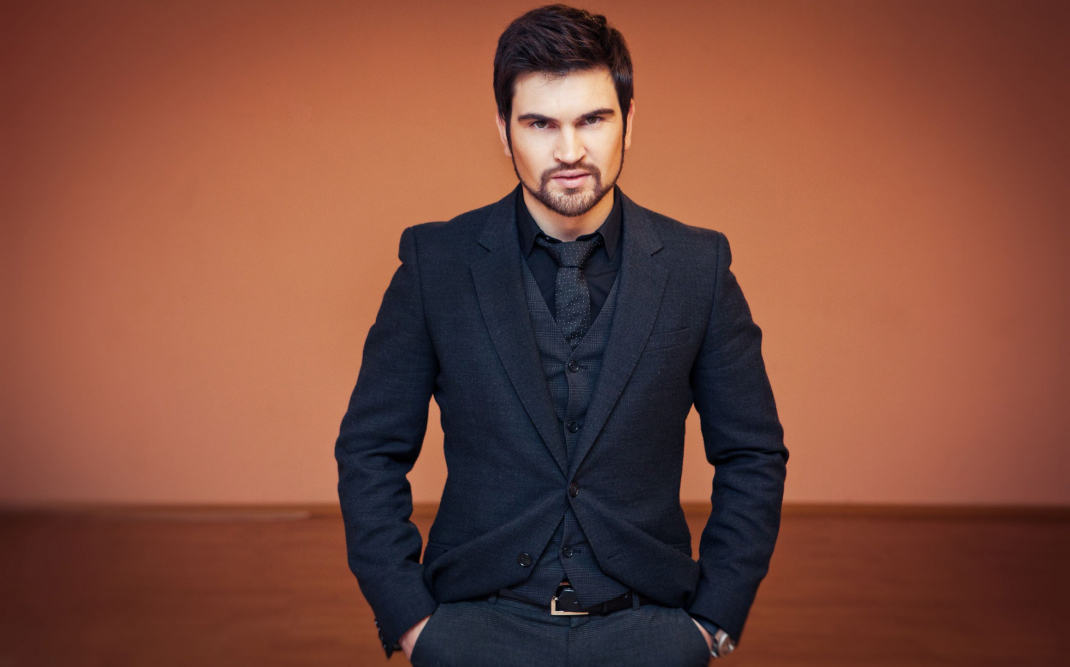 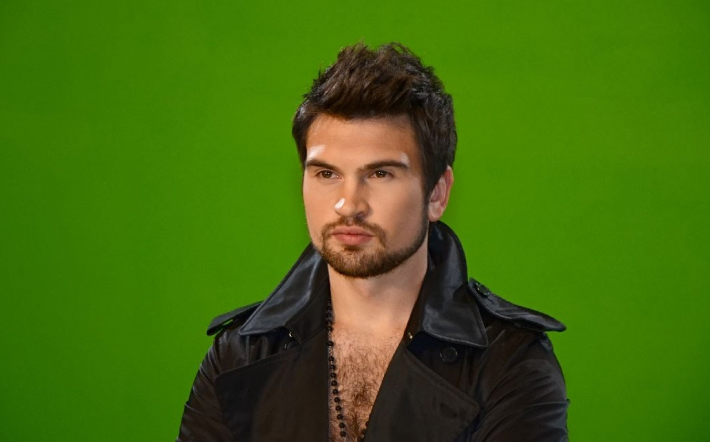